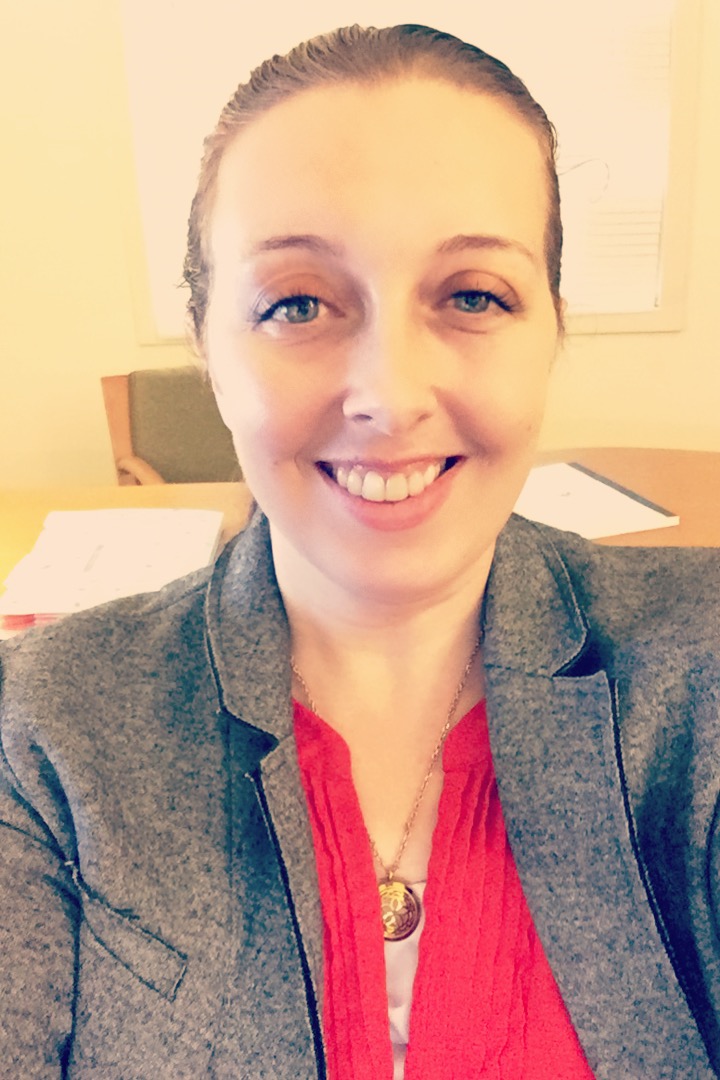 Check out our list of subject librarians if you have a subject-specific question and want to contact a librarian directly, who also often respond even after the regular chat and text hours. However, this is not guaranteed. The faculty and staff at CSU Libraries can be fairly flexible in meeting you virtually or one-on-one to assist you in your academic goals and pursuits. 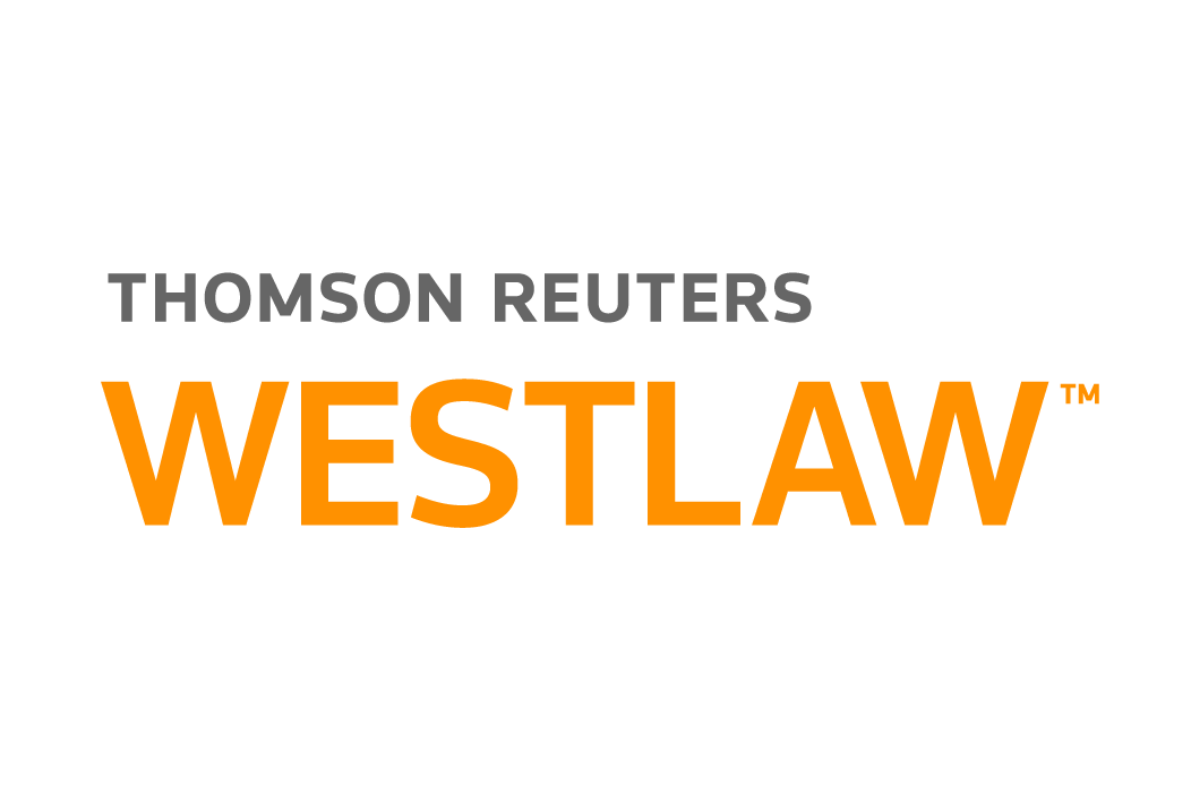 Note: * Are titles can be viewed by the public, content may be restricted.

This page contains print and electronic books on various topics in criminal justice. This is not an exhaustive list and there are many more available that can be found in GIL-Find and our Ebsco and Proquest electronic book collections. These selections are examples of some of the books available and to help begin, or get users unstuck, during the research process.

Please feel free to contact Alison Cook for additional research help, schedule a workshop, talk about embedding a librarian in your course, or with any other ideas or requests for help. Contact information is:

Books and eBooks - Prisons and Jails