This is a guide to government resources that are commonly used in research.

Search for the status and historical record of congressional bills and documents.

Find Your Representatives and Senators 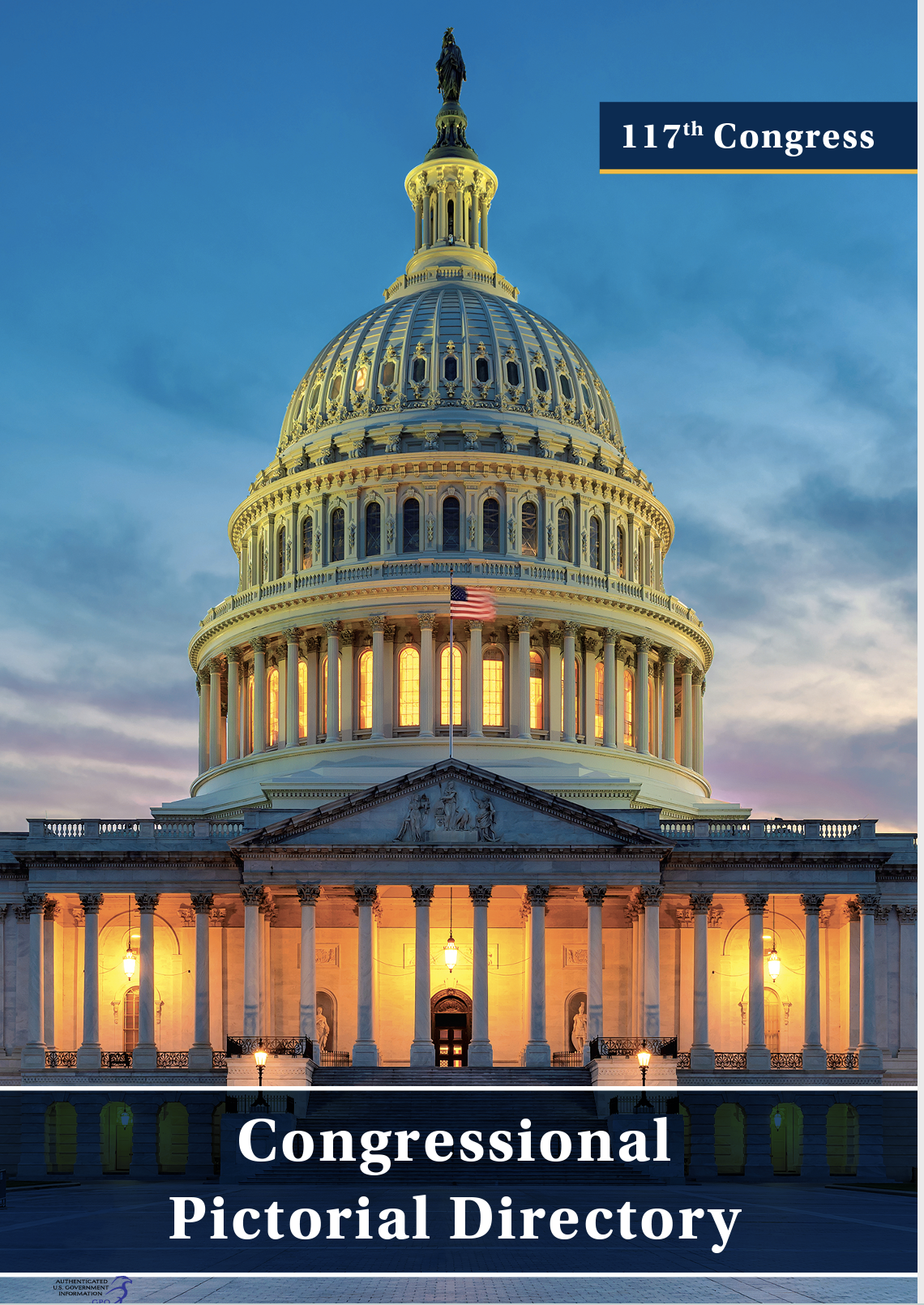 Laws, Codes, and Administrative Rules of the United States

A Bill on Capital Hill: Steps in the Legislative Process

A Bill is Introduced in Congress

A bill is usually introduced in either the House or Senate by its sponsor.  Bills can also have multiple cosponsors.  Once the bill is introduced, it is assigned to a committee.

The congressional committee or subcommittee decides on whether or not to consider the bill; many are not considered and "die in committee."  Committees may choose to hold hearings where relevant experts are gathered before the committee to testify, giving their opinions and relevant data on the subject matter of the bill.  Committees can choose to make changes or amendments to the bill with markups.  Committees may issue a report to the Congress about their deliberations.  Other relevant materials may be gathered and published as a committee print.

Bills that are reported on favorably by committee are brought forward for floor action.  If the bill is approved for consideration on the floor it may be debated or amended before being passed by the House or Senate.  All congressional actions are published verbatim in the Congressional Record.  Once the bill passes one chamber of Congress it becomes an engrossed bill or act.

The act goes to the other chamber of Congress and proceeds through a similar process of being referred to a committee, marked-up, debated and amended.  If the bill is not substantially changed then it can be passed by the second chamber and sent to the President.

If the bill is substantially changed than a conference committee may be convened.  The conference committee is composed of members from both chambers who try to agree on a compromise for the bill.  If they are successful, then a conference report is issued with a version of the agreed upon bill and an explanation for any changes.  This newly amended bill must be approved, without changes, by both the House and the Senate before being sent to the President.

The final version of the bill is called the enrolled bill.

When a bill becomes a law and is assigned a Public Law number it is first published by the Office of the Federal Register as slip law.  The law will next be published in sequential order with other passed laws from the congressional session in the Statutes at Large.  Statutes at Large indicates if and how the law is codified by the Law Revision Counsel in the United States Code.

Congress grants authority to executive agencies, such as the Department of Agriculture, to interpret the Statutes at Large and US Code in the drafting of administrative law (general rules and regulations).  This administrative law is published and organized by agency in the Code of Federal Regulations (CFR).  The CFR is revised annually.  Any proposed changes are published daily in the Federal Register.